As a result of a 10-year naming partnership with Royal Bank of Canada, including a new name and logotype, RBC Place London (formerly London Convention Centre) needed a reimagined brand system that both honoured the visual foundations of its naming partner - Canada’s largest bank - and allowed for remarkable and consistent promotion of its refreshed brand promise, across all potentials channels, including in-facility, online and out-of-home applications.

An expanded colour palette, complementary secondary typography, and a striking black and white image library are the anchors of a new identity system that gives life to RBCPL’s refreshed brand position - helping decision makers and influencers understand the differentiating value proposition of the facility, which goes well beyond modern conference and event spaces. Creative, flexible, and highly visually engaging, the system includes a diversity of applications - from social media and website to traditional advertising and facility signage - delivered via an easy-to-use brand playbook. 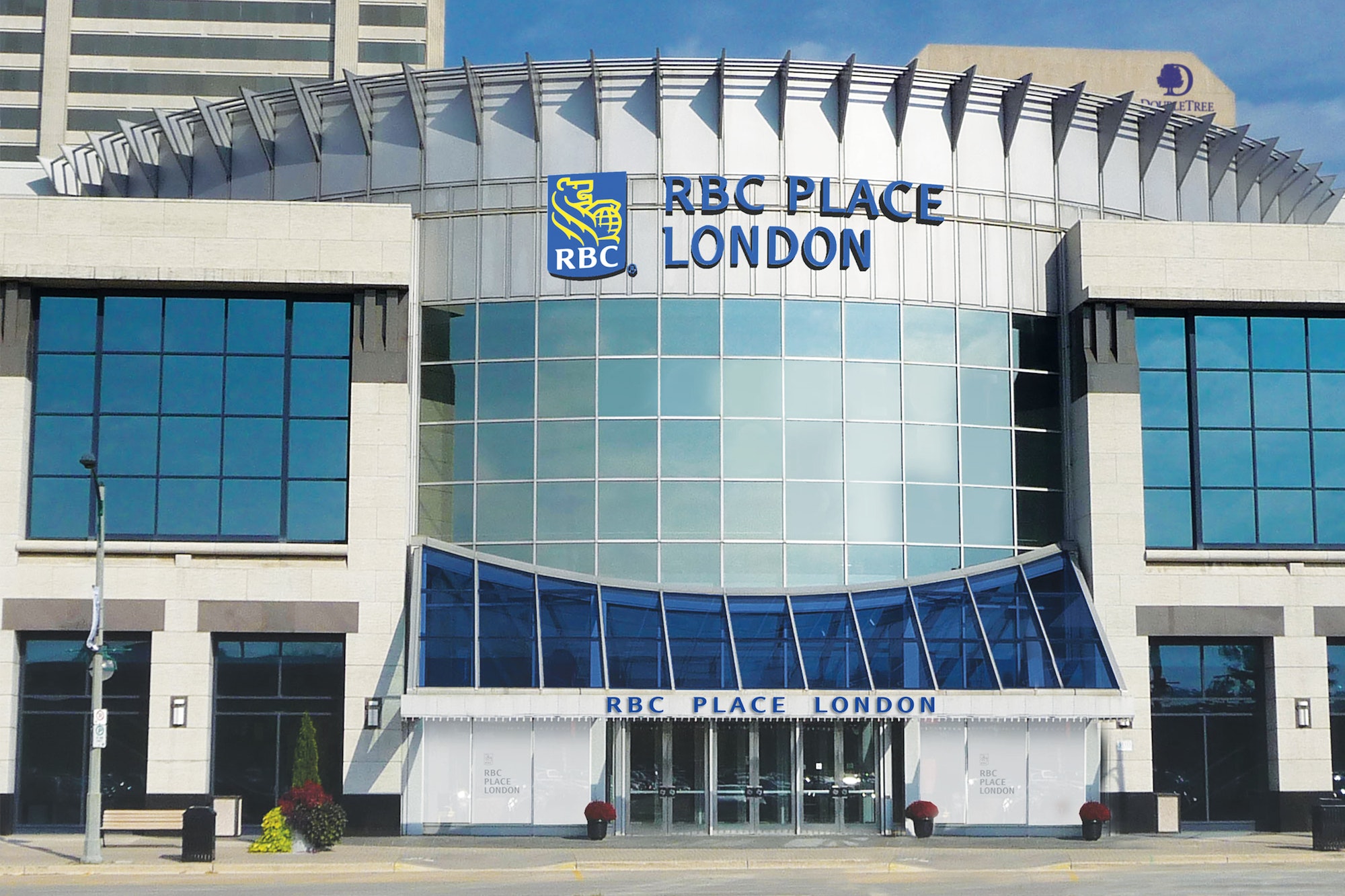 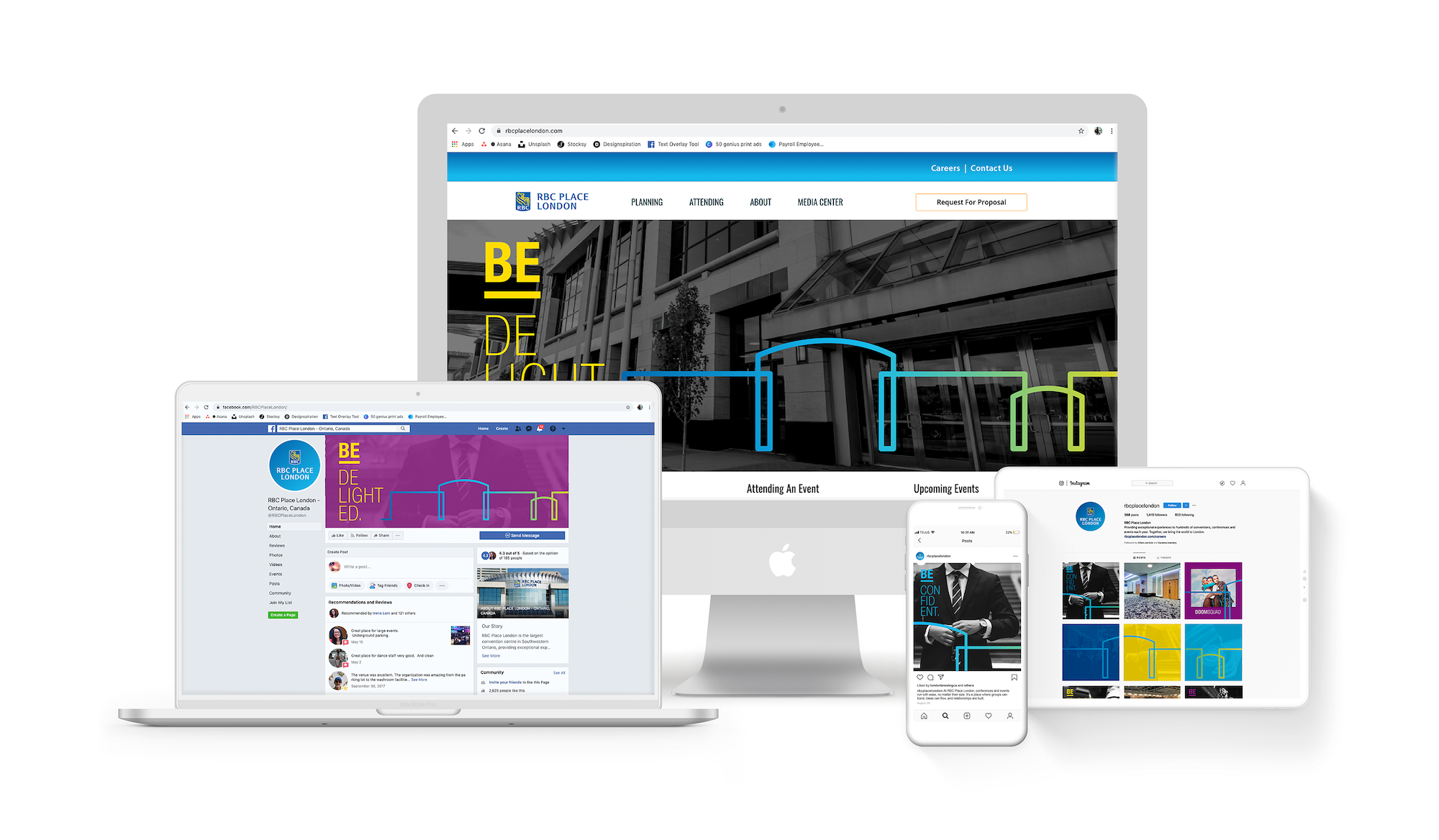 sagecomm has been our trusted marketing-communications agency for years. When we needed strategic marketing and communications support for one of the largest and most important initiatives in our organization’s history, they were our first call and they exceeded expectations. 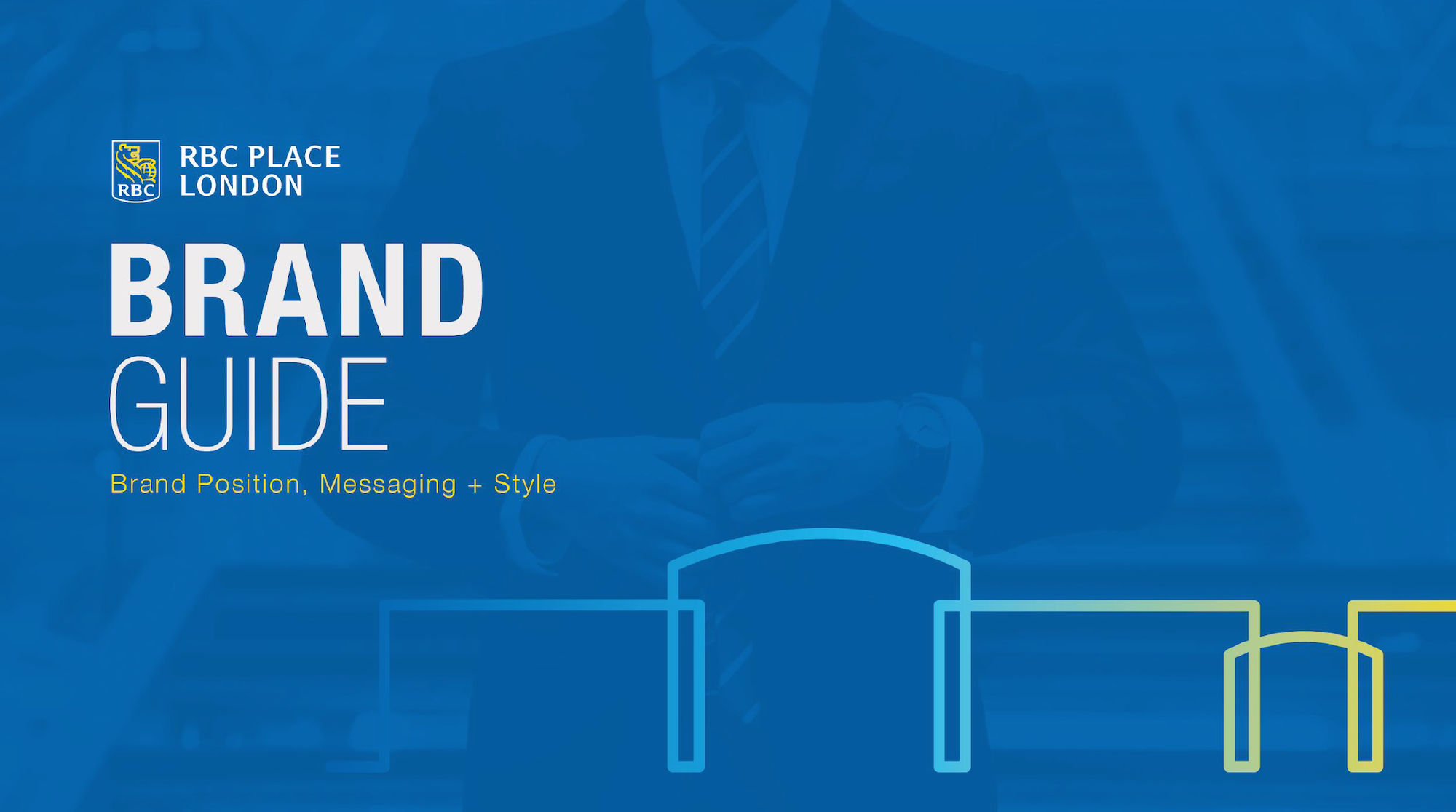 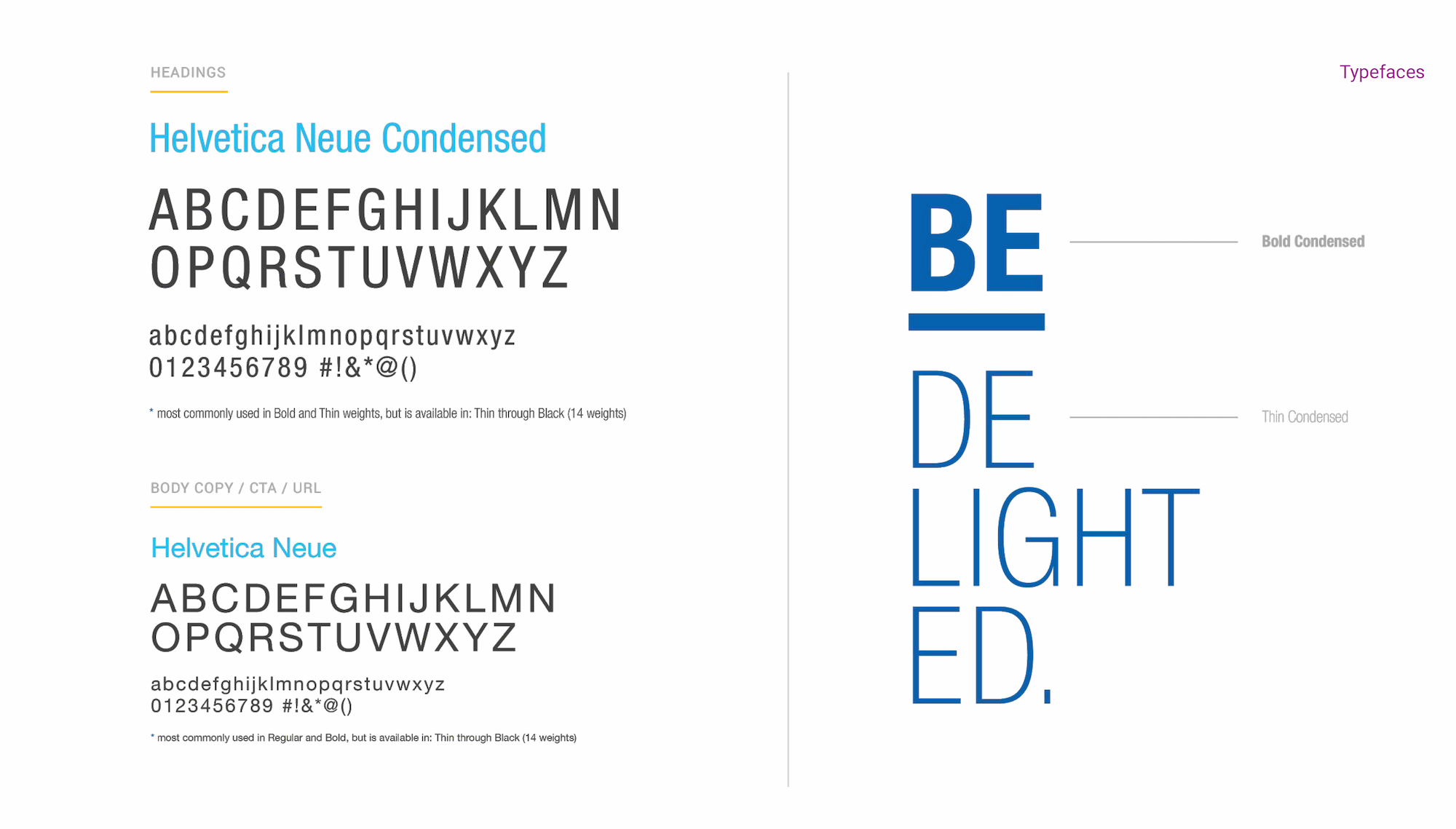 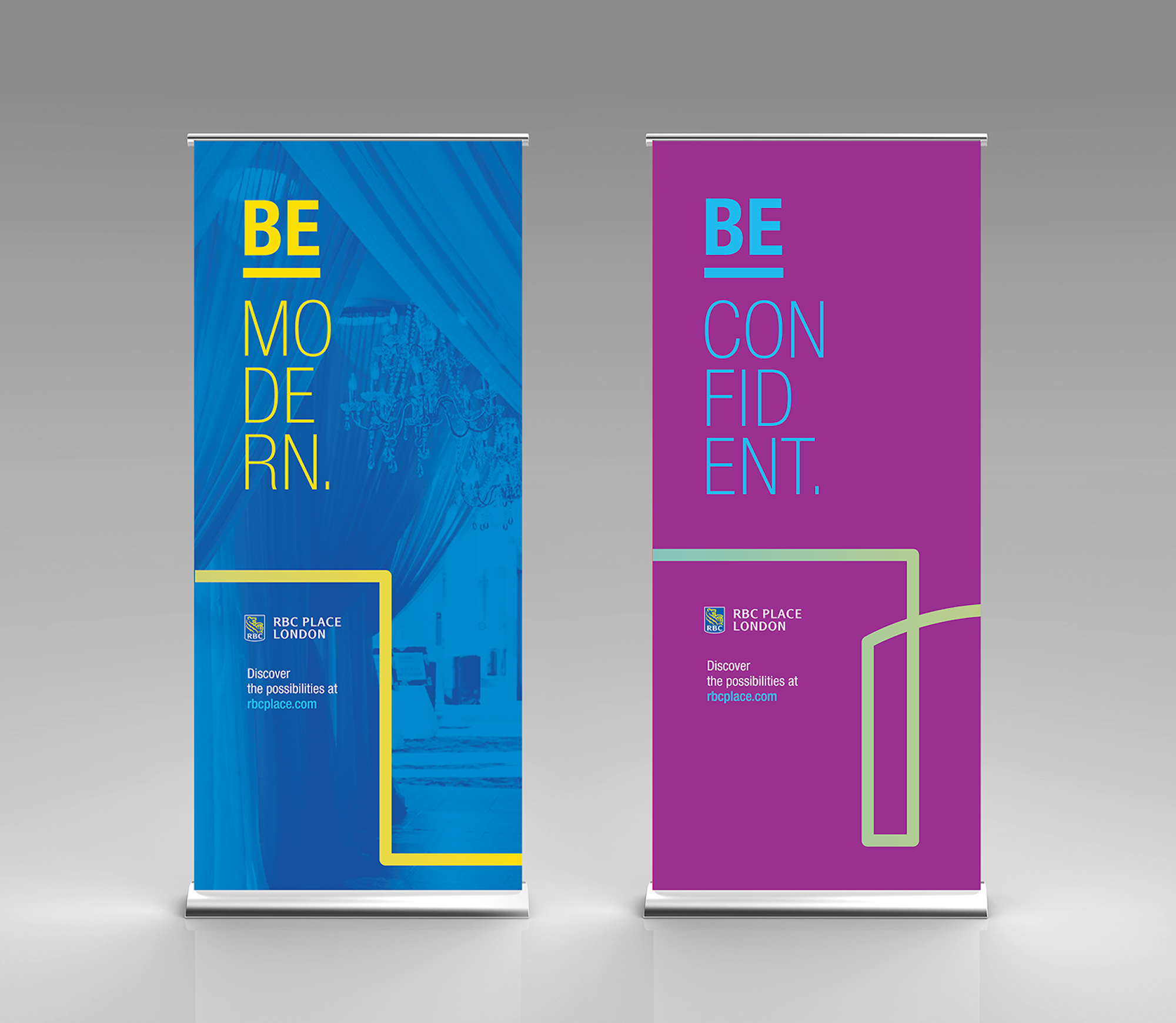 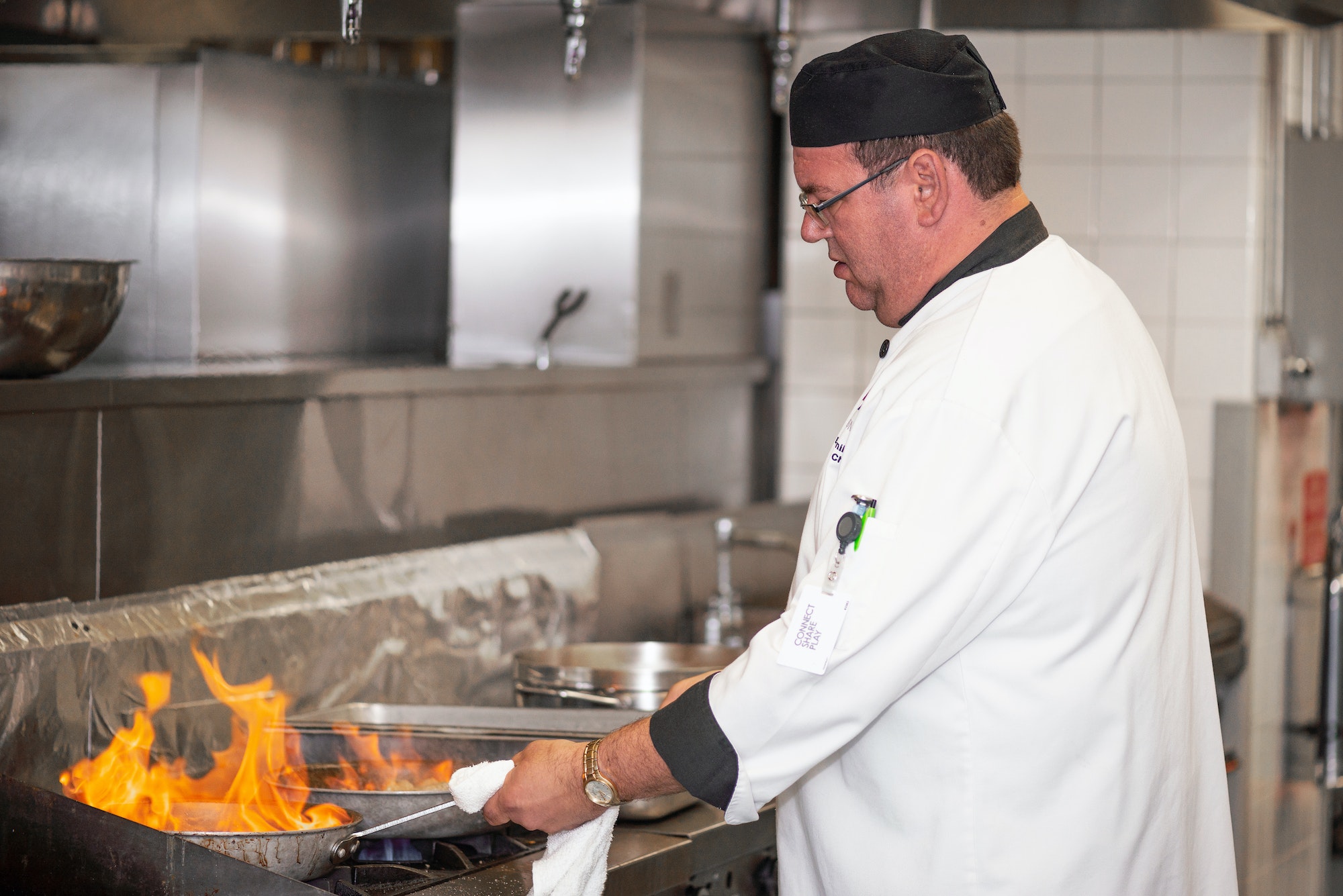 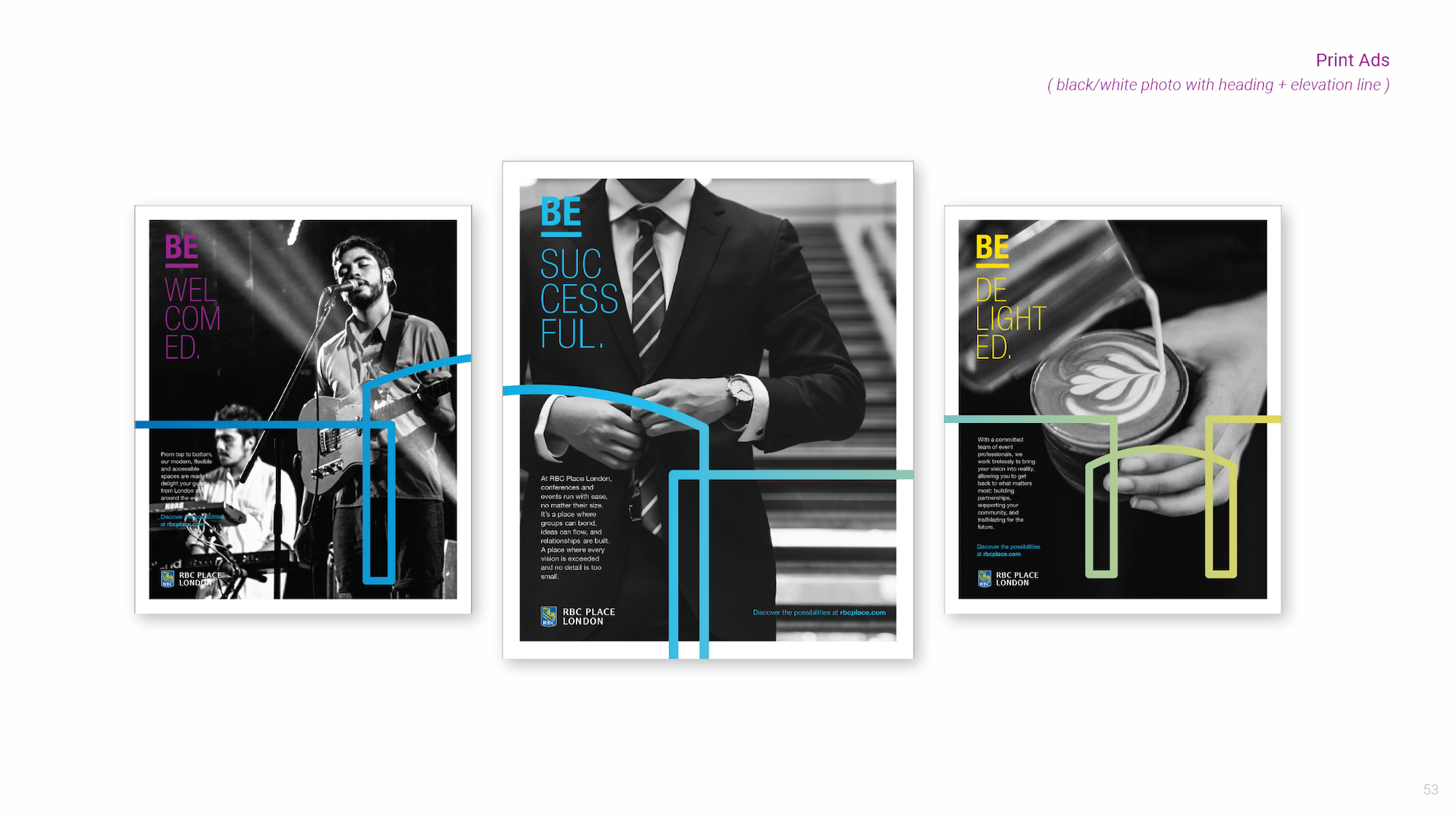 Do Work That Matters

Art is hard. Writing is hard. Selling is hard. Making a difference is hard. But we show up everyday and work our butts off cause that’s the way we like it.
← More WorkStart Your Project
workaboutinsightcontact
Menu